I've been on the front line of negative publicity (aka "the TRUTH") about Obamacare, and I haven't seen ANY Republican propaganda claiming that Obamacare has been repealed.

I mean, I WRITE the negative publicity, and I've never said Obamacare has been repealed. Don't try to blame the utter failure of Obamacare on those who legitimately oppose it.

The WORST ENEMY of Obamacare is Obama HIMSELF... Obama is the assclown who keeps rolling back the mandates, who keeps EXEMPTING unions and corporations and government personnel from Obamacare.

The Dems are HORRIFIED that they're lumbering into a mid-term election year with a record of TOTAL FAILURE. Don't try to blame this on Republicans... Liberal Dems OWN the Senate, the White House, and the Supreme Court, and they STILL CAN'T get Obamacare off the ground.

Still Waiting for Obama to Weigh-in on the Duck Dynasty Controversy... 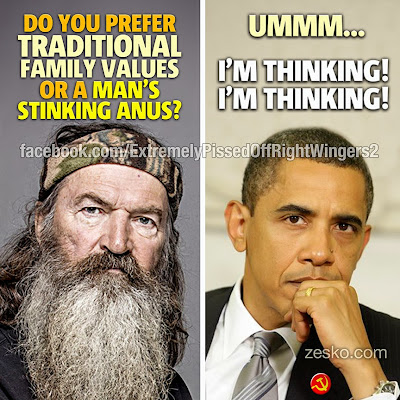 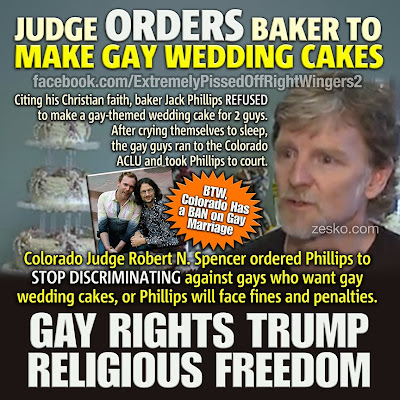 People, this is just WRONG.  I don't give a rat's ass about your sexual preference, but you DO NOT have the right to impose your petulant desires ABOVE and BEYOND the Rights protected by the First Amendment.

Jack Phillips, who is a Christian first and foremost, has the RIGHT to refuse service to ANYONE, particularly when the customer is asking him to violate his CONSCIENCE and his FAITH.

Furthermore, the GOVERNMENT has ABSOLUTELY NO RIGHT to ORDER Phillips to jump through hoops, particularly when those hoops VIOLATE his religious freedom. 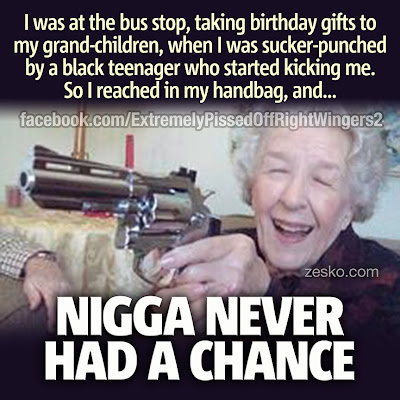 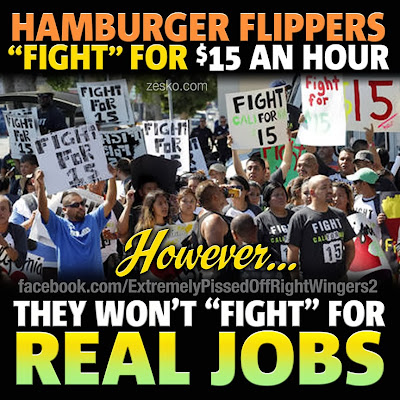 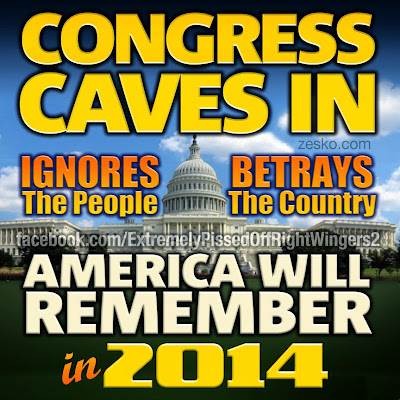