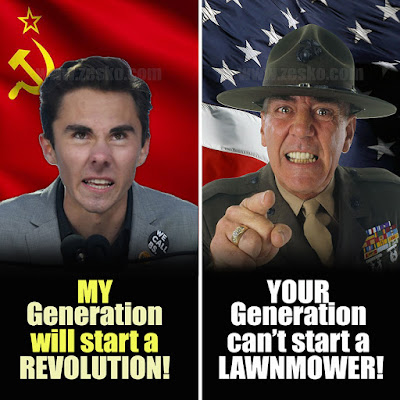 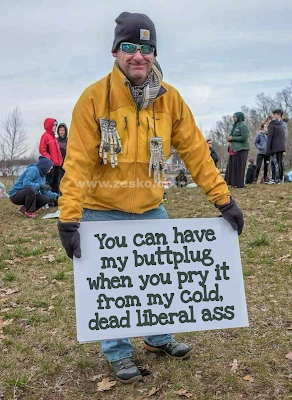 Stephen...I think you got some 'splainin' to do 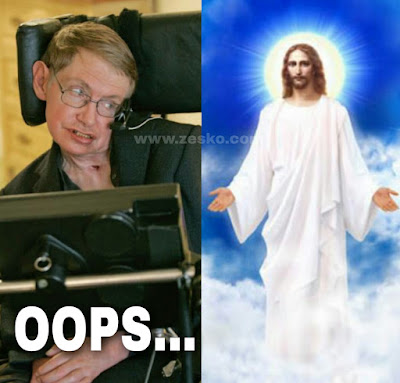 Hawking had a closed, finite understanding of the universe: If he couldn't explain it, it didn't exist. In other words, he couldn't and wouldn't think outside the box. Which made him peculiarly narrow-minded.

There are a dozen other theoretical physicists in the world today who are not only FAR more intelligent than Stephen Hawking, but they have PROVEN him WRONG on about 50% of his theories over the decades. Which is a fact that Hawking hated bitterly.

While Hawking only occasionally hinted that he thought of himself as a genius, he was very well known for not admitting when he was wrong (which was about half the time) and for mocking and deriding those who dared to prove him wrong and DID prove him wrong. Which made him quite petty, as well.

In the end, suffice to say that Stephen Hawking became a media darling for over 40 years because, quite simply, he was an atheist oyster in a high-tech wheelchair with a built-in synthetic voice, a poster child for the empowerment of the weakest of the weak.

Indeed, Hawking's adoring (if equally petty) fan base never cheered him more than when he was mocking and deriding spirituality...that transcendent human quality he could never comprehend and never explain because he just wouldn't open his mind and step out of the box. 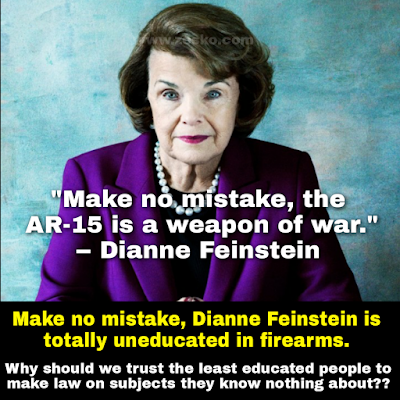 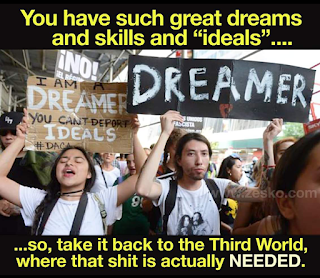 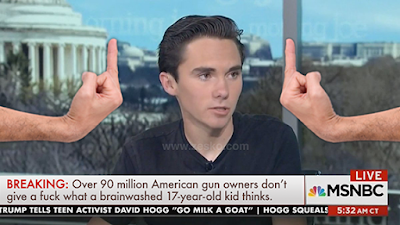 I keep seeing a lot of (desperate) conservative posts on Facebook and elsewhere about Donald Trump "caving in" to the Democrat anti-gun agenda.

You've got to keep in mind that what Trump is saying right now is purely political rhetoric in an important mid-term election year.

Trump knows that, in order to keep the GOP in power in Congress, he MUST make some gesture of "gun control" now, or else Democrat congressional candidates will make gun control their primary campaign issue this year (which is what this whole controversy is actually about).

When Democrat candidates bring up gun control, Republican candidates NEED to be able to say, "We already addressed gun control, we already took action. Let's move on to building the Wall now."

The suggested measures Trump is floating are pretty much harmless:

• Ban commercial "bump stocks"... Bump-stocks are novelty items that ruin perfectly good semi-auto rifles (wear them out quickly), because semi-autos are not designed and built for the stresses of continuous full-auto fire.  Besides that, anybody can build a bump-stock or a bump-stick in their garage in a half-hour, if they really want to.   Also, gun owners who know what they're doing can bump-fire semi-auto handguns, shotguns and rifles WITHOUT any bump-stock or bump-stick whatsoever.  So, the bump-stock ban is a red herring, it's a giveaway issue.

• Improved background checks, especially for those with a documented history of serious mental illness... This is a demand for local, state and federal law enforcement to actually DO THEIR JOBS, because screening mental illness is ALREADY built into existing background-check laws.  The problem in the Florida shooting was that the background check process (and repeated previous local complaints about the shooter) fell through the cracks, even when the would-be shooter stated publicly that he was going to become a "professional school shooter."  Any measure to fix this is a no-brainer.

•  Raise the age limit for buying a gun... This one is probably the most controversial suggestion (and it does bother me), because anybody mature enough to vote and/or join the military should be mature enough to buy a firearm.  But Trump has only floated that idea, no doubt to take the live steam out of any Democrat campaign rhetoric in this election year.

As we've seen in the past, some of the most absurd gun-control legislation (such as that under the Bill Clinton administration) has an expiration date, after which a conservative Congress can simply refuse to renew it.

But that's only if a "conservative" Congress is in power.  Again, I firmly believe that what Trump is saying and doing is calculated politics in an election year... If the Republicans don't retain control of Congress this year, then Trump's presidency, a conservative Supreme Court, and ALL gun rights are going to be in jeopardy.