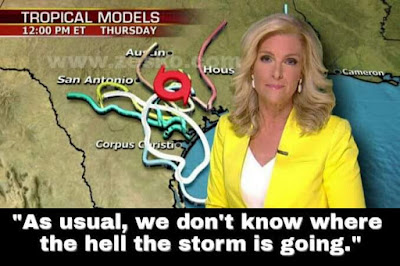 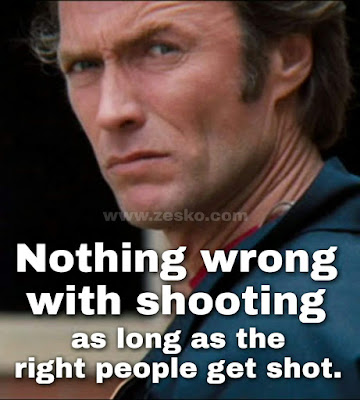 At some point, every culture across every age in recorded human history has defaced historical monuments and symbols and attempted to erase and/or rewrite history.

Ancient Egyptians did it pretty regularly, with the change of each dynasty.  Early Christians did it, replacing pagan temples with Christian churches.  Muslims have always destroyed "infidel" monuments, right up to the present.  The Mongols did it across Asia and Eastern Europe.  African tribes did it, Europeans did it in the New World, and American Indians did it, also.

There's just a backwards, self-destructive human tendency to obliterate monuments and flags and symbols and scriptures of prior (and usually more advanced) civilizations, in spite of the loss to history.

However, one of the things that most distinguished the United States from every other nation in human history was our dedication to PRESERVING our history, lest successive generations forget the origins of our founding principles.  It was really an evolutionary step out of the dark ages, to actually preserve that which went before us, both good and bad.

Today, we see the backwards human tendency to destroy history rearing its ugly head once more, this time in the guise of uneducated and vengeful "Social Justice Warriors," who offer only condemnation and destruction of the past, regardless of the loss to human memory and understanding.

Email ThisBlogThis!Share to TwitterShare to FacebookShare to Pinterest
Of Statues, Flags and False Flags...

Since last Saturday (August 12, 2017), "white supremacy" has suddenly caught fire in the mainstream press, with Left-wing activists, politicians, captains of industry and social media all gearing up for war against the insidious cancer of "white supremacy" (as personified, for the most part, by the Ku Klux Klan and American Nazi Party).

All across the nation, throngs of Left-wing hate groups are rioting in the streets, spewing their hatred of America, destroying private property and business, threatening private citizens and public figures, attacking and injuring both police and bystanders, and now tearing down historical monuments, with more to come.

Yet, suddenly, ever since the violence in Charlottesville, America is entirely focused on "white supremacy" as the big, bad mother of all evil in this country.

Nobody knows the actual number of members comprising the many chapters of ANTIFA and BLM and associated Left-wing hate groups in America.  Those groups prefer to keep their numbers and identities a secret (because they publicly commit violent crime nationwide).

What IS known, however, is how many Ku Klux Klan and American Nazi Party members there are in America (because our various law enforcement agencies KEEP TRACK of those numbers).

Most of you belong to Facebook pages that each contain many thousands more members than the KKK and Nazi memberships combined.

So, WHY are these 3400 KKK and Nazi clowns MORE of a dire threat to America than the throngs of Left-wing hate mongers (such as ANTIFA and BLM) who are physically attacking and terrorizing America right before our eyes?

I'm calling it a false flag, a diversionary tactic.

The news outlets and activist groups and celebrities and politicians and corporate CEOs and social media platforms who are "going to war" against white supremacy are either gullible enough to believe the false Left-wing narrative, or they are complicit in shielding far more dangerous Left-wing terrorism.