Left-wing fanatics are jumping the shark AGAIN by claiming that Dr. Seuss was a "racist"...

Just for the record, Ted Geisel (Dr. Seuss) was a card-carrying liberal Democrat his entire life.  Nonetheless, uneducated snowflake liberals today claim that Ted Geisel was "racist" because he did a series of advertising cartoons for FLIT insect repellent back between the 1920s and 1940s. 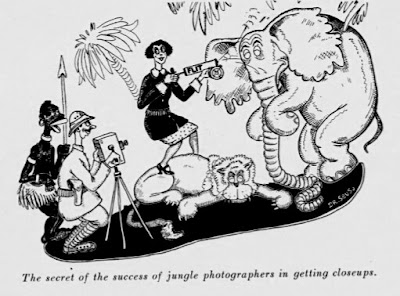 In a few of those cartoons, black jungle natives were depicted as wearing grass skirts; a couple of cartoons depicted Arabs riding camels; and, during WWII, one cartoon depicted a Japanese guy with buck-teeth and thick eyeglasses.

However, that makes Ted Geisel cartoons only about as "racist" and offensive as Mickey Mouse, Popeye and Bugs Bunny cartoons from the same time period.