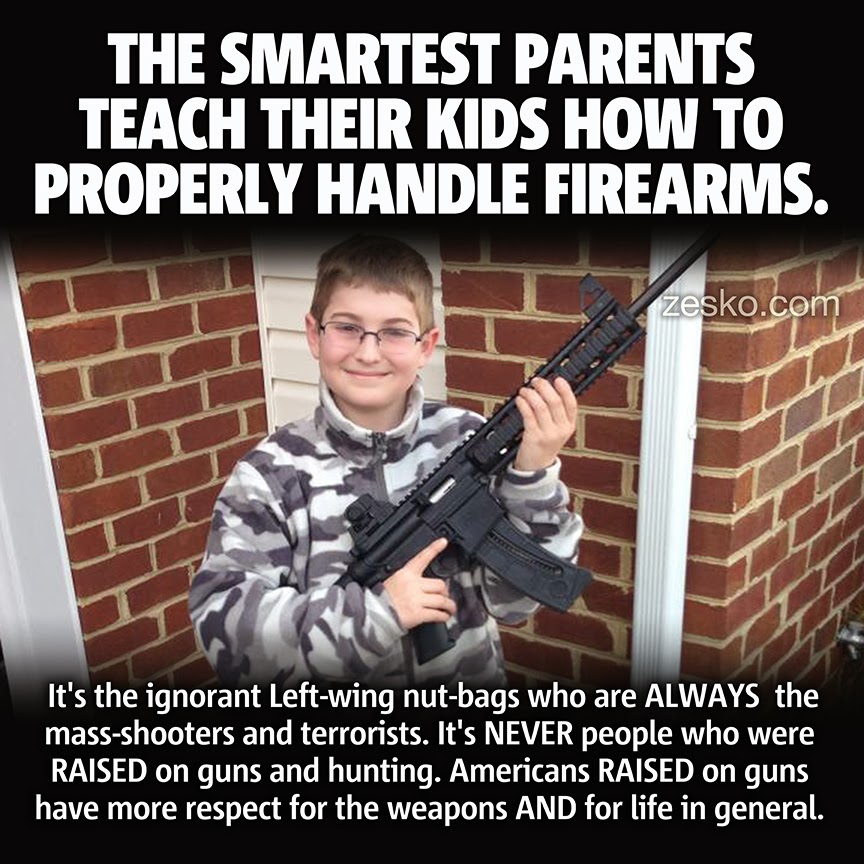 
In the very first paragraph of this Wall Street Journal legal blog on the Right to Bear Arms, the author states that the Supreme Court is going to opine on the meaning of the phrase "to bear arms" as it pertains to personal protection and self defense.


For many long decades, anti-gunners (and the Supreme Court) have attempted to twist the Second Amendment into a mundane passage about self defense and personal protection and hunting and recreational shooting.

The Second Amendment is about NONE of those things.

Within the context of the Second Amendment, there is only ONE reason for citizens to keep and bear arms...and that is to Secure a Free State. Which means taking up arms against those who would repress our Freedoms — namely, a totalitarian Central Government.

As the Founders drafted it, the Second Amendment was intended to protect our Right to keep and bear firearms for the purpose of insurgency, of revolution against an oppressive government.

Strangely, anti-gunners aren't opposed to firearms, per se...without exception, anti-gunners agree that our military, our law-enforcement agencies and members of the Federal government should ALWAYS enjoy the right to keep and bear arms, as well as the right to use deadly force with near impunity.

The thing that anti-gunners oppose is the Right of CIVILIANS to keep and bear arms; in short, anti-gunners advocate for a complete transfer of power from the American people to the Central Government, such that we have NO POWER and NO RECOURSE to overthrow a corrupt government and its corrupt electoral process.